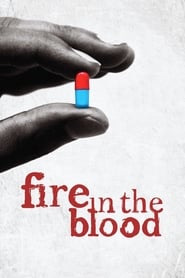 Fire in the Blood

An intricate tale of "medicine, monopoly and malice", FIRE IN THE BLOOD tells the story of how Western pharmaceutical companies and governments blocked access to low-cost AIDS drugs for the countries of the global south in the years after 1996 - causing ten million or more unnecessary deaths - and the improbable group of people who decided to fight back. Shot on four continents and including contributions from global figures such as Bill Clinton, Desmond Tutu and Joseph Stiglitz, FIRE IN THE BLOOD is the never-before-told true story of the remarkable coalition which came together to stop 'the crime of the century' and save millions of lives in the process. 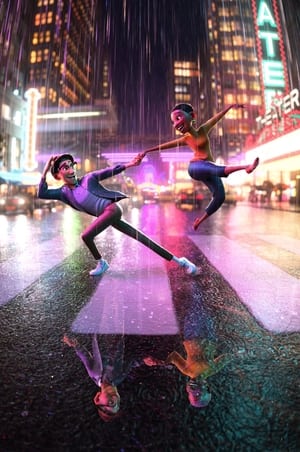 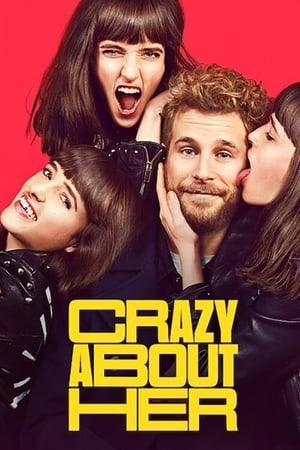 Crazy About Her
HD 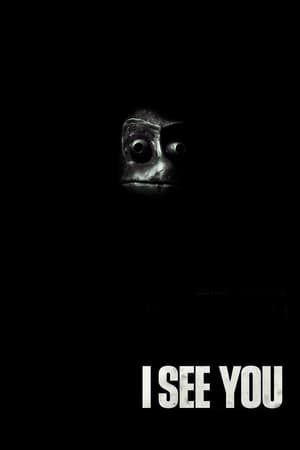 I See You
HD 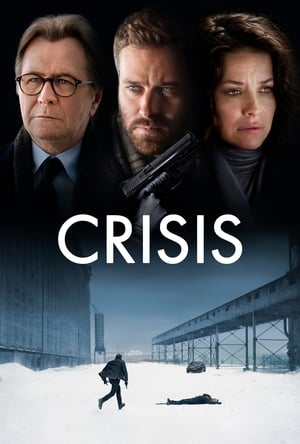 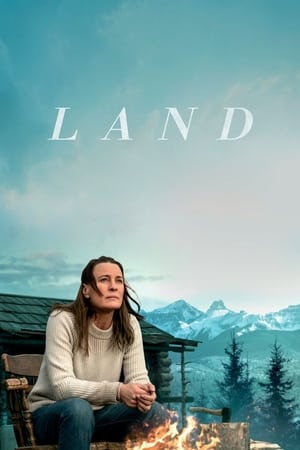 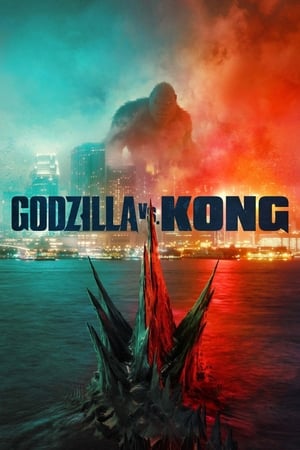 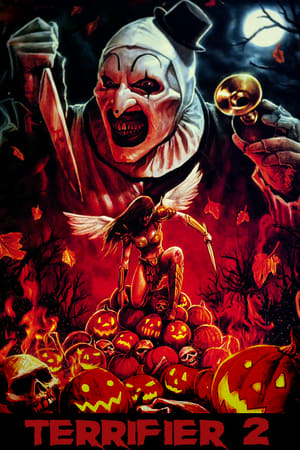 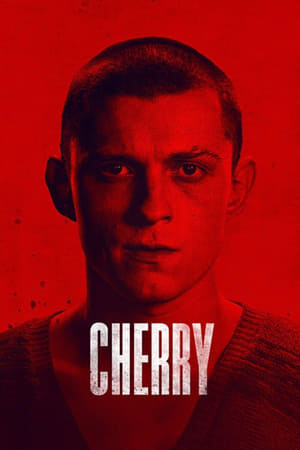