Set during the Ming dynasty, the drama revolves around the food bureau of the imperial palace. To host diplomatic corps and government intelligence agencies from around the world, the Yong Le Emperor decides to recruit women who are talented in cooking to the food bureau. After a tough selection, Yao Zi Jin manages to enter the food bureau as a palace maid. She meets Lu Xing Qiao, a former beggar and Su Yue Hua, a genius cook. The three of them work together and encourage one another, coming up with unique cuisines which incorporate Chinese medicine, and also re-creating old classic famous dishes. Yao Zi Jin slowly works her way up in the food bureau, and also improving her craft at the same time. Finally, she realizes the real meaning of "food" and decides to give up competing for the position of "Shang Shi", instead deciding to leave the palace and spread the beauty of Chinese cuisine among the ordinary folks. 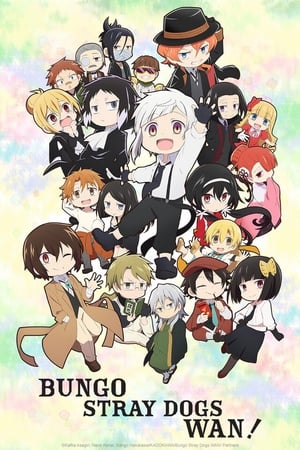 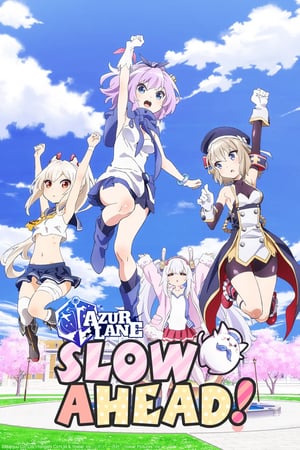