Out Of The Dream

It tells the love story between a Peking opera performer and a stage play producer. Peking opera performer Yu Fei was kicked out by her teacher due to a mistake. Producer Bai Fei Li is looking to cast an actress with a background in Peking opera. As their paths cross, Yu Fei's powerful voice illuminates the stage. However, they lose contact due to an unfortunate death. When they meet again, Yu Fei is in the midst of preparing for drama school as Bai Fei Li faces an unprecedented crisis. Yu Fei begins working part-time for Bai Fei Li while he helps with her reviews for her entrance exam. With the grandparents giving things a little push, the two rekindle their relationship. Yet another problem arises bit this time can they work out their issues? 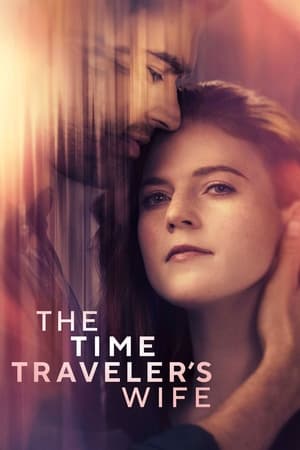 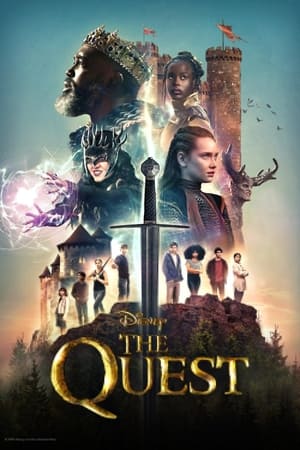 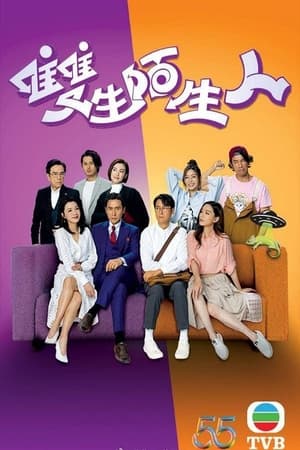 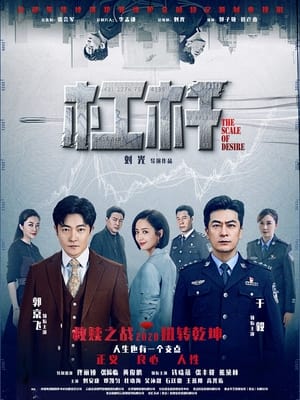 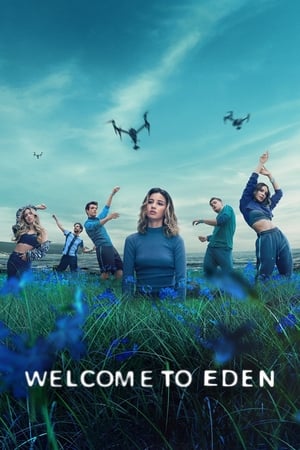